Hey, this photo is ©lorenzocicconimassi 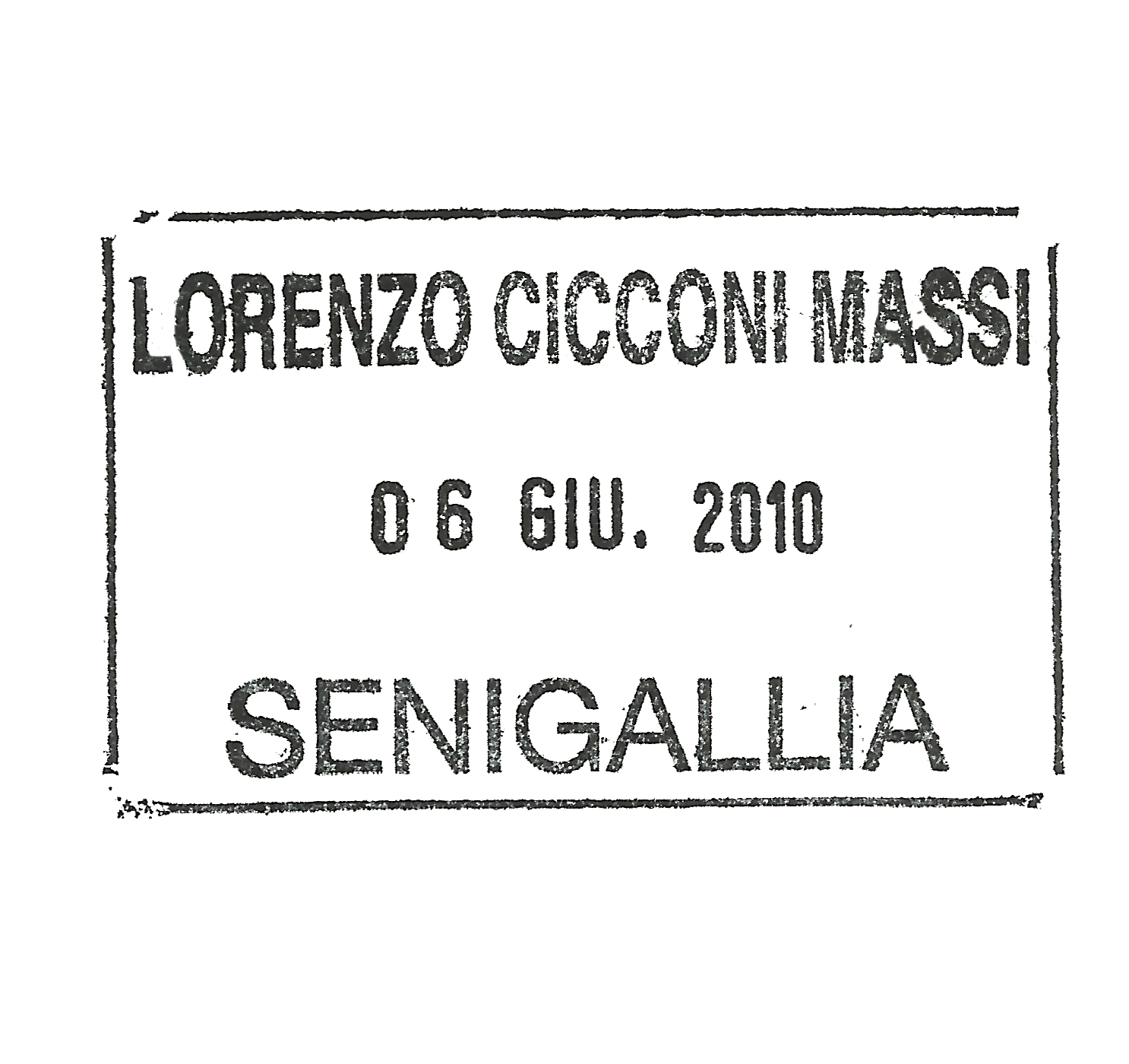 He was born in Senigallia, where he still lives.
In 1991 he graduates in Sociology, defending the thesis “Mario Giacomelli and Misa group in Senigallia”. He starts his research on black and white photography. In 1999 he wins the first prize at Canon competition. Since January of 2000 he works as photographer at “Contrasto agency”. The monthly magazine “Arte” includes him in the 10 young talents of the new Italian photographic overview. His works obtain different prizes in several competitions, they are published by the leading Italian and international newspapers (Images, Newsweek, Io Donna, Sportweek, La Stampa, Ventiquattro, Meridiani, etc.) and exhibited in two solo exhibitions at Treffpunkt Galerie in Stoccarda and at Stadthaus in Ulm.
Since 2006 some of his works are part of Forma’s collection, a remarkable foundation for Milan photography.
In 2007 he is awarded in “sports feature singles” section at World Press Photo of Amsterdam, with a work on young Chinese football players.
In the same year he obtains by the most important Italian photoeditors the prize G.R.I.N. (Amilcare Ponchielli) as best photographic work of the year with “Faithful to the tribe”, followed by an anthological exhibit “Journey round my house”, curated by Contrasto.
He realizes the movie “I remember Mario Giacomelli” (dvd ed. By Contrasto) in the occasion of 10 years from the demise of the great photographer, with the involvement of the most important personalities of Italian art and photography.
In summer 2011, he exhibits his works at Marches pavilion for the Biennial Festival in Venice, curated by Vittorio Sgarbi.
In 2012 he works for the Altagamma project “Italian Contemporary Essence”, with the most important Italian companies, exhibited at Milan triennial, with a catalogue edited by Rizzoli.
In January 2013 exhibits at “Fondazione Venezia 2000”.
In April 2013 shows at Ferragamo Museum for the exhibit “the prodigious cobbler”.
His photos are exhibited at TOD’S museum foundation.
In March 2014 Elisa chooses him as official photographer for “L’anima vola” tour.
He shoots the film “I remember Mario Giacomelli”, (DVD ed. Contrasto), with the participation of the most important personalities of Italian photography and art.
In 2011 he exhibits his works at Venice Biennale, the Marche pavilion, developed by Vittorio Sgarbi. He shows his works at Parisphoto, represented by Forma gallery.
In 2012 he works at Altagamma “Italian Contemporary Excellence” project, with the most important Italian companies, shown at Milan triennial and then in Shanghai.
In January 2013 he exhibits at 2000 Venice Foundation.
In April 2013 he shows his works at Ferragamo Museum for “the prodigious shoemaker” exhibit.
TOD’S museum foundation entrusts him with the realization of photographs about “handmade”.
The Italian rock star Elisa chooses him as official photographer of “L’anima vola” tour.
The Marche Region designates him to photograph and film the places of religious spirituality of the territory.
In 2016 he exhibits at the Marche Polytechnic University rectory with “the great beauty of made in Italy”.
In 2016 the exhibition “Flying women”.
In 2017 he shows “Flying women” at Contrasto Gallery in Milan and in Rome at Palazzo Montecitorio with the participation of the president of the Chamber of deputies Laura Boldrini.

After a long series of short film, awarded in many festivals, in 2003 he makes the first appearance on cinema with the feature film “Prova a volare” (“Try to fly”), with the debuting Riccardo Scamarcio, Ennio Fantastichini and Antonio Catania in the cast. It was distributed in 180 copies by Istituto Luce in Semptember 2007, showed on SKY cinema and LA7, which dedicated to the movie an episode of the program “La valigia dei sogni”.